There are three types of RSS components.

Watch a video on the RSS Aggregator module. 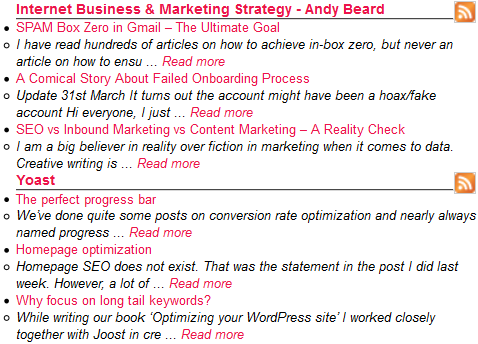 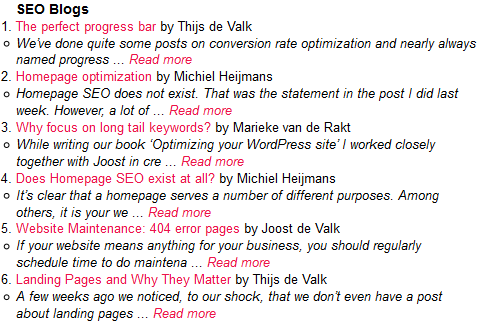 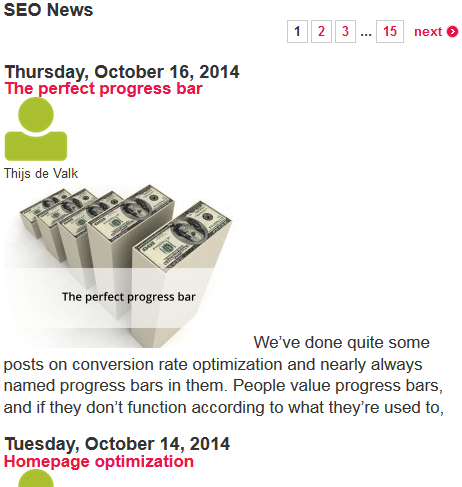 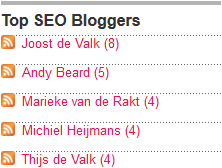