The Synchronization module is used to synchronize a target instance with a source instance. It allows you to activate large amounts of content selectively. Only previously activated content is transferred to the target instance. You can use the module to create new public instances without shutting down your existing instances or impacting their ability to serve content.

Download the Synchronization module from Magnolia Store or Nexus repository.

Synchronization an enterprise module. It is included in the add-ons folder of the Enterprise Edition bundle. To install the module , see the general module installation instructions.

Imagine that you have two public Magnolia instances. Due to hardware failure one of them is out of operation for a few days. As you try to publish content during the outage, Transactional Activation tells you that the content cannot be activated because one of the public instances is down.

All public instances are corrupted, broken or compromised. No instances exist to serve content. A small site can deal with this by creating a new public instance and publishing all content to it. This is difficult in large deployments that have many editors, where content has already been modified since the blackout took effect, and where some pages are not yet ready to be published across the site. Use the Synchronization module to activate any previously activated versions of content, even if the content was modified further, and skip any pages that were not previously activated.

To configure a synchronization subscriber, copy and adapt an example configuration. 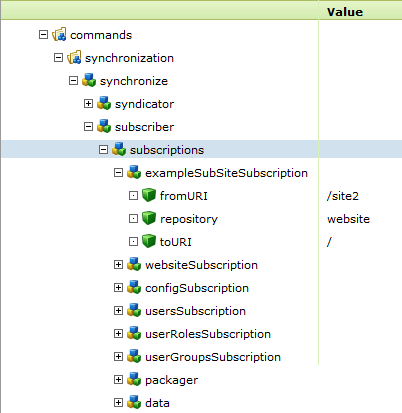 The Synchronization tool allows you to manually synchronize content between author and a single public instance. The operation is performed asynchronously. You can access the tool at Tools > Synchronization. 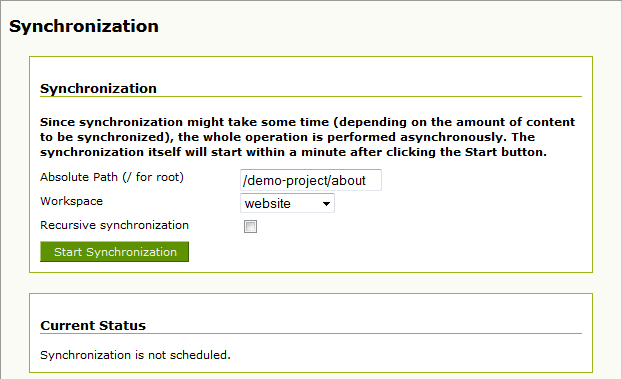 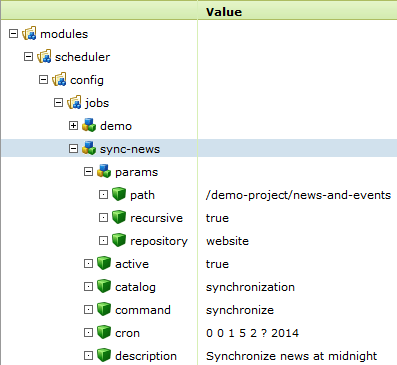