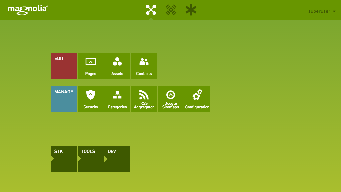 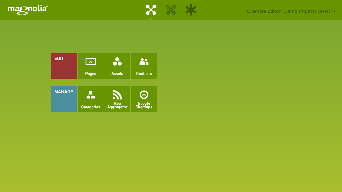 In this example, the Dev app group is provisioned to the superuser role only. The name of the role property name is arbitrary but the value must be a valid role name.

In this example, the Groovy app is provisioned to the scripter role only.