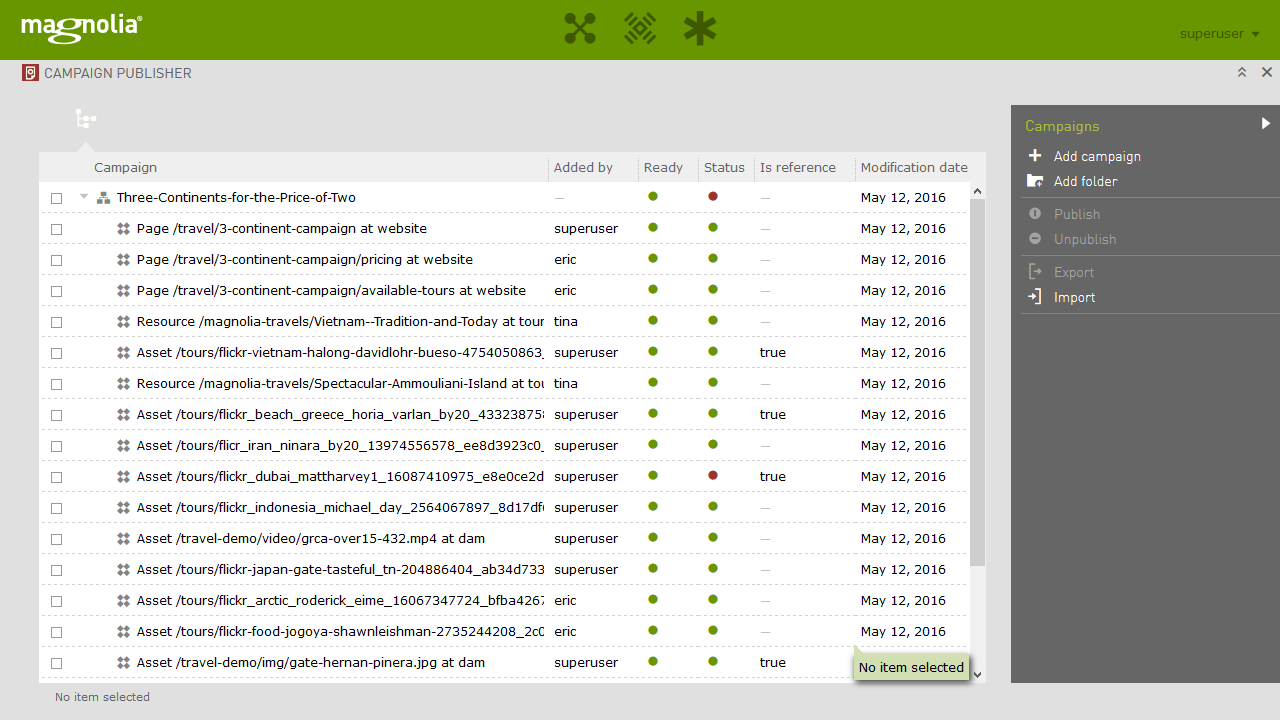 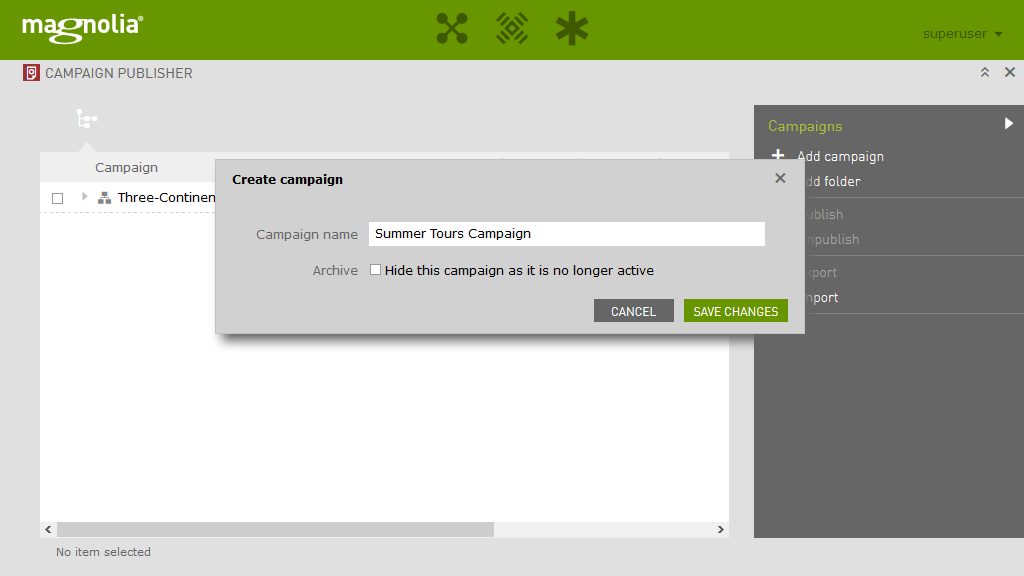 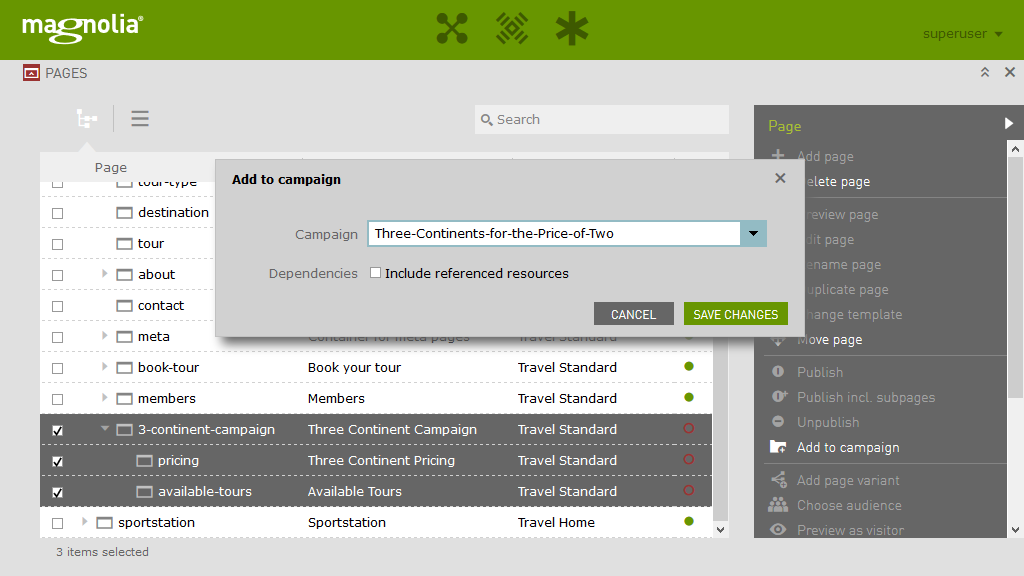 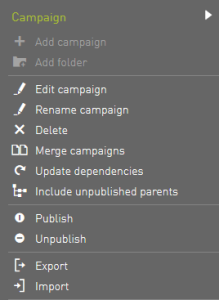 The easiest way to make the Add to campaign action available in a content app is to extend the Addtocampaignaction in the module. 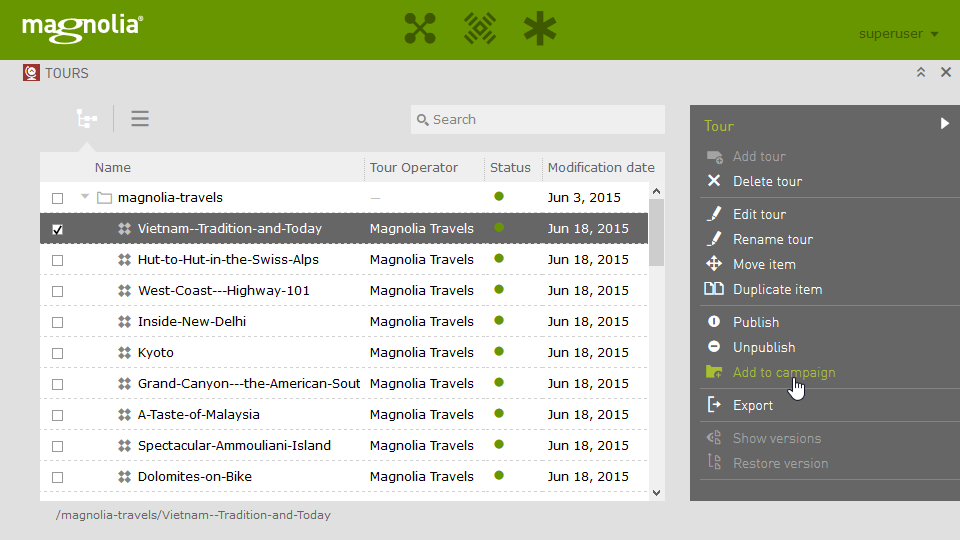 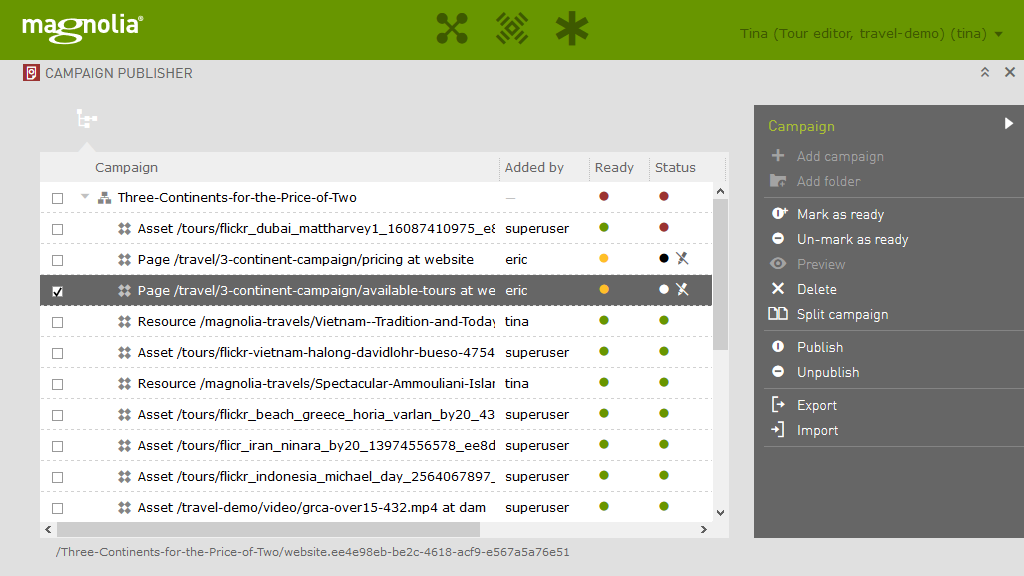